THE PROSECUTOR OF
THE SPECIAL COURT
V.
CHARLES GHANKAY TAYLOR
WEDNESDAY, 27 JANUARY 2010
TRIAL CHAMBER II
Before the Judges: Justice Julia Sebutinde, Pr
Justice Richard Lussick
Justice Teresa Doherty
Justice El Hadji Malick Sow
For Chambers: Ms Erica Bussey
For the Registry: Mr Gregory Townsend
Ms Rachel Irura
Ms Zainab Fofanah
For the Prosecution: Mr Nicholas Koumjian
Mr Christopher Santora
Ms Ula Nathai-Lutchman
Ms Maja Dimitrova
For the accused Charles Ghankay
Taylor:
Mr Morris Anyah
Mr Terry Munyard
Mr Silas Chekera
[Upon commencing at 9.30 a.m.]
PRESIDING JUDGE: Good morning. We will take appearances,
please.
MR KOUMJIAN: Good morning, your Honours, Madam President.
For the Prosecution this morning, Maja Dimitrova, Ula
Nathai-Lutchman, Christopher Santora and myself, Nicolas
Koumjian.
MR ANYAH: Good morning, Madam President. Good morning, your Honours. Good morning, counsel opposite. Appearing for the Defence this morning are Terry Munyard and myself, Morris Anyah. PRESIDING JUDGE: Mr Anyah, I notice the accused is not present in court. Could you address us on the reasons for his absence?
MR ANYAH: Madam President, this morning, perhaps about ten after 9, I received a call from James Kamara, who is a member of our team, and Mr Kamara advised me that he did speak with Mr Taylor this morning and that Mr Taylor was not going to be present in court. I asked why, and he explained that a circumstance arose at the detention centre whereby a room in which Mr Taylor keeps his confidential legal materials appeared to have been tampered with, meaning that someone other than another detainee, and possibly a detention centre personnel, had gone through his confidential legal materials. I don’t know the details of this particular episode. While we were in court here Mr Taylor attempted to reach us, but unfortunately the telephone network did not function because of
the presence of what I am told are blockers in the courtroom that prevent calls from coming in. So under the circumstances I would make an initial application, which would be to be given perhaps five to ten minutes to ring Mr Taylor up and find out exactly what is going on. I notice that present here in court today is the head of the sub-office of the Special Court, Mr Townsend, and perhaps he has more information than we do. But for our purposes, this is what we know right now. PRESIDING JUDGE: Indeed I think Mr Townsend does have information, but he speaks for the Chief of Detention. Mr Townsend being a representative of the Registrar of the Special Court, he would not speak for the accused. That is why I had wanted you, from the Defence side, to tell the Court your side of the story as to why the accused is not present.
MR ANYAH: We appreciate —
PRESIDING JUDGE: And more importantly, as to the
possibility of Mr Taylor coming in later today —
MR ANYAH: Madam President —
PRESIDING JUDGE: — to advise us.
(…) 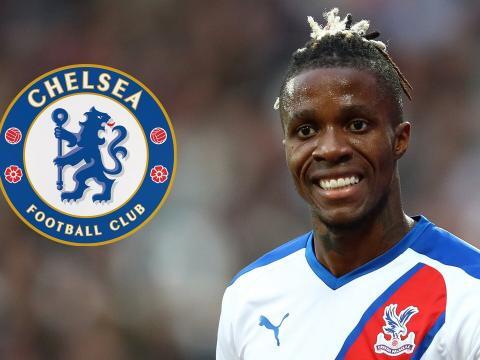 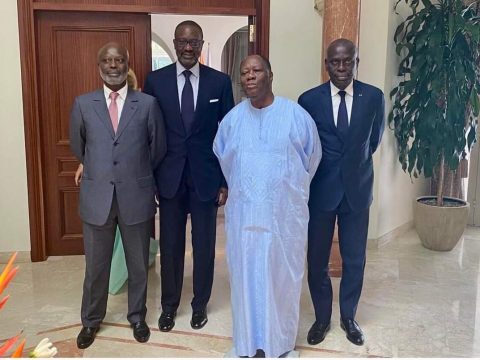 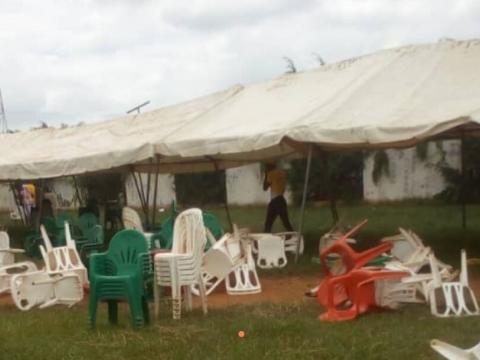 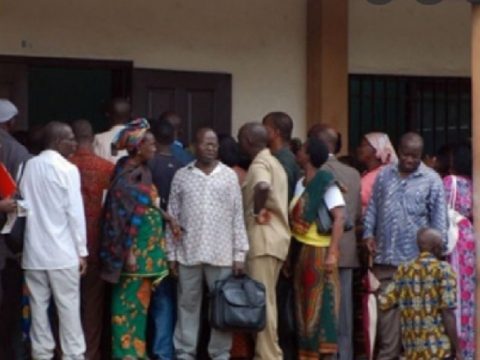 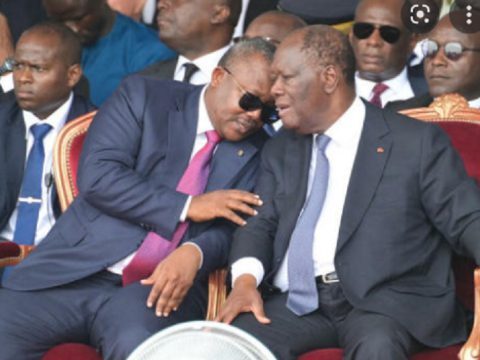 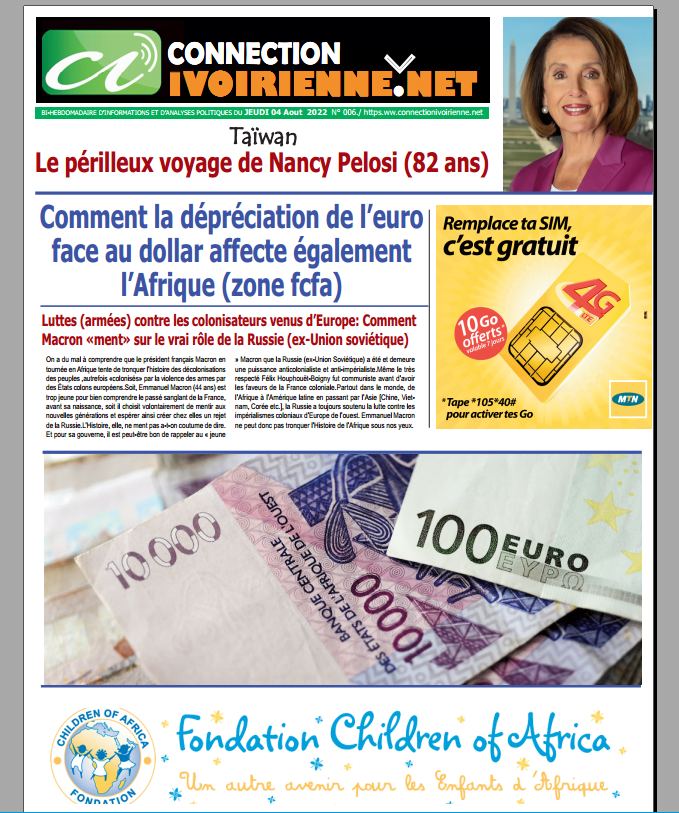