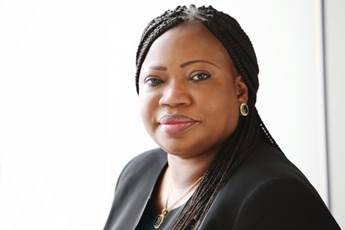 “Children are especially vulnerable. We must act to protect them”

This International Day against the Use of Child Soldiers serves as a bleak reminder that around the world today, girls and boys in their tens of thousands are still being forced to fight and die as soldiers in wars. Children should have no part in armed conflict. Today, and every day, we must reinforce our collective resolve for urgent action to eradicate the practice and its horrendous consequences.

In July 1998, the international community reaffirmed its commitment to put an end to impunity for atrocity crimes, including those perpetrated against and affecting children through the adoption of the Rome Statute, which established the International Criminal Court (“ICC” or “Court”) – the world’s first permanent international criminal court.

The creation of the ICC was not only ground-breaking for the advancement of international criminal justice, its founding treaty is also the first international legal instrument to encompass an extensive catalogue of crimes against and affecting children, including their conscription, enlistment and use in armed conflicts.

As ICC Prosecutor, I witness too often, the egregious crimes inflicted upon children. The disheartening reality is that the situation for children in armed conflict has been dire with the proliferation of conflicts around the world. A recent report of the Special Representative of the UN Secretary General for Children and Armed Conflict demonstrates how serious the situation really is. Thousands of children are drawn into bloody fighting on the front lines; while others are killed or maimed, subjected to sexual violence, or denied education because of the debilitating impact of conflict.

Children with otherwise bright futures are lost to the violence, subjected to unimaginable atrocities, wrenched from the safety and security of their families, and deprived of the opportunity to grow and develop in a nurturing environment. It is a vicious cycle that calls for collective action to break.

We will not stand by idly as children are subjected to atrocities. One of the priorities of my Office is to challenge impunity for crimes against children by working towards strengthening measures to hold perpetrators accountable, prevent further atrocities, and deliver justice to victims and survivors in accordance with our mandate under the Rome Statute.

The conviction and 14-year sentence of Thomas Lubanga Dyilo for the war crime of enlisting, conscripting and operationalising children under the age of 15 in an armed conflict was the first guilty verdict at the Court for such a crime. Since then, my Office has investigated and brought similar charges against five other individuals for such crimes.

The Office has also contributed to the recognition of the rape and sexual slavery of children incorporated into armed groups as war crimes under the Rome Statute, thereby extending the reach of justice to children who fall victim to sexual and gender-based crimes committed by members of the same armed group they are a part of.

My Office will continue this work alongside crucial efforts undertaken – and all the more needed – at the local, regional and international levels. Crimes against children are abhorrent violations of fundamental rights. They shock our collective conscience. But empathy alone with the suffering of boys and girls in times of conflict is not enough.

All human beings deserve to live their childhood years free of fear, to feel safe, to be protected in times of war and peace. It is our collective responsibility, each in our respective capacity, to strive for a world where the hopes, aspirations and dreams of all children truly matter.

Children are especially vulnerable in times of conflict. We must act to protect them.

The Office of the Prosecutor of the ICC conducts independent and impartial preliminary examinations, investigations and prosecutions of the crime of genocide, crimes against humanity, war crimes and the crime of aggression. Since 2003, the Office has been conducting investigations in multiple situations within the ICC’s jurisdiction, namely in Uganda; the Democratic Republic of the Congo; Darfur, Sudan; the Central African Republic (two distinct situations); Kenya; Libya; Côte d’Ivoire; Mali; Georgia and Burundi. The Office is also currently conducting preliminary examinations relating to the situations in Colombia; Guinea; Iraq/UK; the Philippines; Nigeria; Ukraine; and Venezuela. 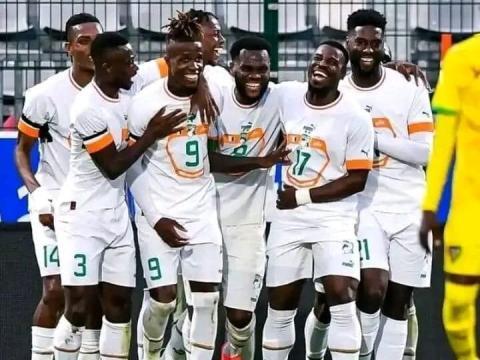 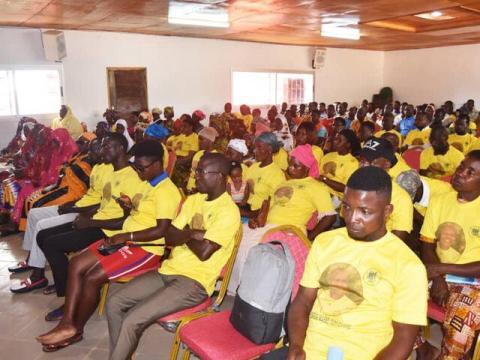 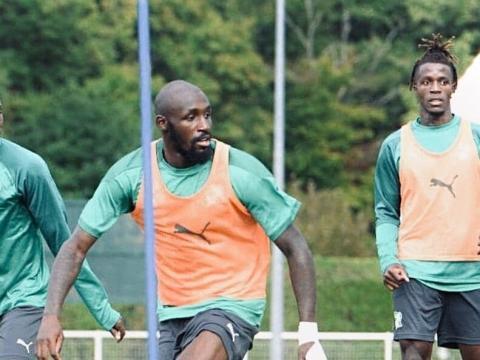 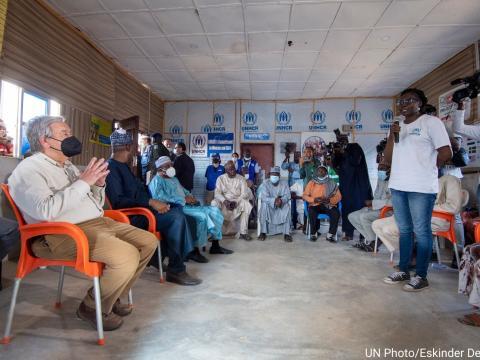 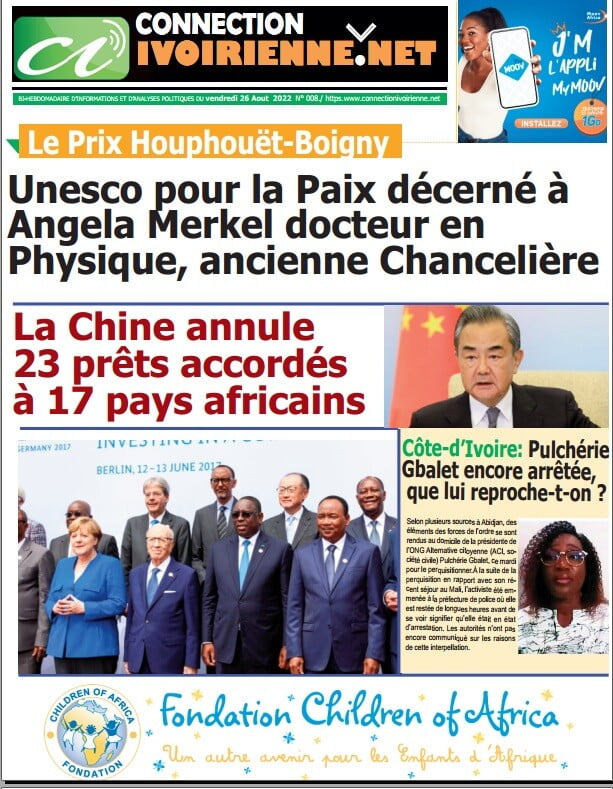